“You’ve been missing for days,” Lil Mountain said when he opened the door and saw me there. “Nah, dude I’ve been right under your sniffly red nose the whole time.”
Sep 13, 2022
4 min read
Jul
13

If only I was like Odious and had you to help me! I could type out the transmission from your satellite heart, my love played back to me, alien and strange like my voice on a cassette; I’d type as fast as I could to transcribe the dark feedback loop between us.
Jul 13, 2022
10 min read
May
13

What if, instead of being a benevolent entity helping to lead us out of the maze of ordinary reality, Heir Max was the Minotaur at its center–the half-man, half-beast form of a demented deity that wanted to be worshipped like a ferreal god?
May 13, 2022
9 min read
Feb
24 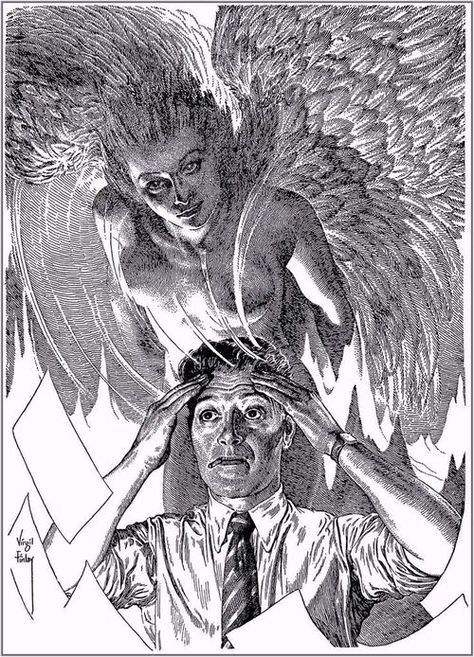 Odious here, calling out from between the micro blinds. This is the first post for the serial I’m dropping, and I don’t know if it’s Covid or some other vampiric suck on my energy, but I’ve been dragging through every sentence.
Jan 17, 2022
17 min read
Dec
18

Heir Max 98: A part of you was already with me. The part of you that is unlimited and infinite. Like when you stared out the window in class and felt something waiting to happen. That was me. Or when you filled your notebooks with poems—those were about me back then and they are about me now.
Dec 18, 2021
11 min read
Nov
29

I’m back and getting ready--getting ready for the main act! Not only with my friendship with Odious but with my life. I’m decades late but I’m finally primed for celluloid stardom despite how I murder every line.
Nov 29, 2021
9 min read
Oct
30

Whole lifetimes passed of barely being there, I was a flimsy ghost determined by the things around me, until now this flash of anamnesis. Not remembering but forgetting a little less how we’d always been together…our graves side by side on several continents.
Oct 30, 2021
7 min read
Oct
09

The parts of our being that are pre and post language—they’ve been activated and lit-up, even if the rest of our so-called conscious minds can’t grasp it. It’s like an opening in your body that lets in extra air, getting you a little high and freaked out from the oxygen.
Oct 9, 2021
11 min read
Oct
01

Hi, it's me, Odious... There have been times in my life when I questioned whether I should question my sanity, but this is not, despite how it might sound, one of those times.
Oct 1, 2021
8 min read