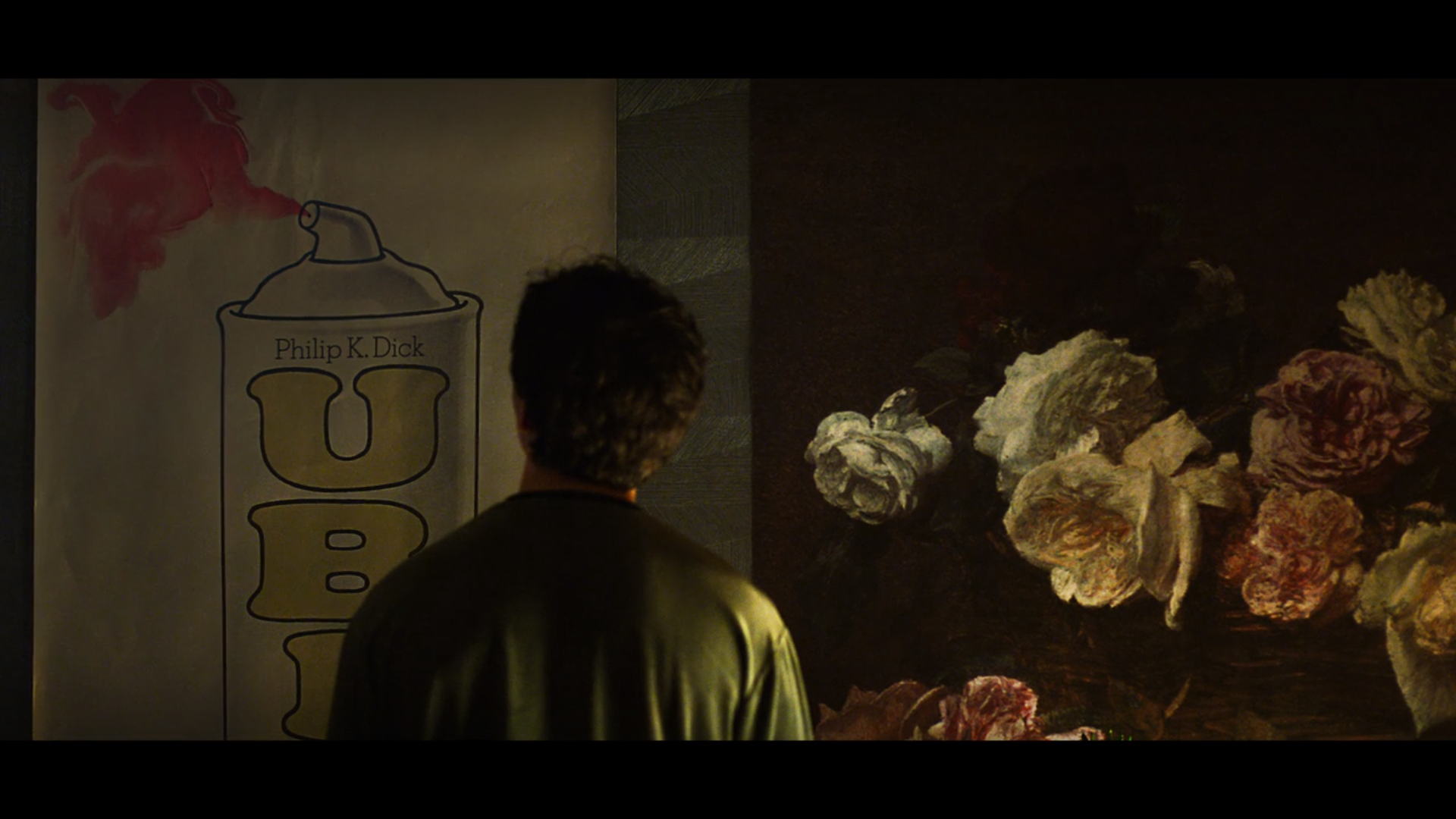 Chapter 8: One thing is certain: the phenomena seems to be tethered to me, or more correctly I am inside it, engaging in a world that moves when I move.
Dec 7, 2022
13 min read
Nov
22

Chapter 7: Maybe just the bodily part of them was gone...while the real part of them–the force that worked from within–remained here, unfettered and free to move through floors and walls at will?
Sep 26, 2022
17 min read
Sep
13

“You’ve been missing for days,” Lil Mountain said when he opened the door and saw me there. “Nah, dude I’ve been right under your sniffly red nose the whole time.”
Sep 13, 2022
4 min read