Now the full extent of my carelessness and conceit was made apparent as Lil Mountain and I fell to the floor–my deer tail and lizard teeth necklace rattling like an exquisitely worded curse.
Jan 18, 2023
8 min read
Feb
01

I have a mission and the fact that I don’t know what it is when I’m not around Odious doesn’t make it any less of a mission although it does make it easier to get lost
Feb 1, 2022
9 min read
Oct
22

I could almost be lulled into believing nothing had changed, but the formidable reality of Heir Max 98 hung between us, a dark shape that was blurred around the edges like a smudge or a distortion in the fabric of space and time.
Oct 22, 2021
4 min read
Sep
07

I left BK the day before Ida. I'm heading west with an old acquaintance who is vaccinated but far from well…
Sep 7, 2021
6 min read
Jul
19

There’s not enough to drink that will make me forget what’s happening, it’s only when I’m with Odious that I feel calm, because I’m so focused on the unique feel of everything that happens in their presence that I forget to obsess about my own thoughts for a while.
Jul 19, 2021
7 min read
Jun
13

Was the jar’s contents the work of a demon--the same demon of the night who infected our sleep with terror filled visions?
Jun 13, 2021
7 min read
May
20 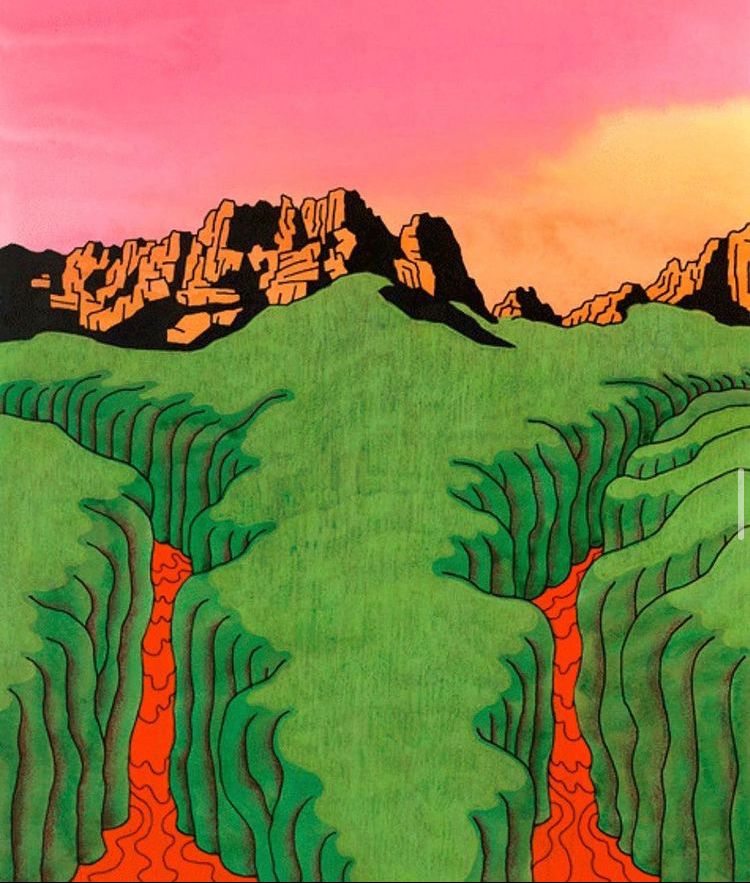 “Their brains are frozen and contracted or straight-up damaged. That’s what trauma does when it festers for decades. Meanwhile I feel like I’m just getting started.”
May 20, 2021
3 min read
May
14 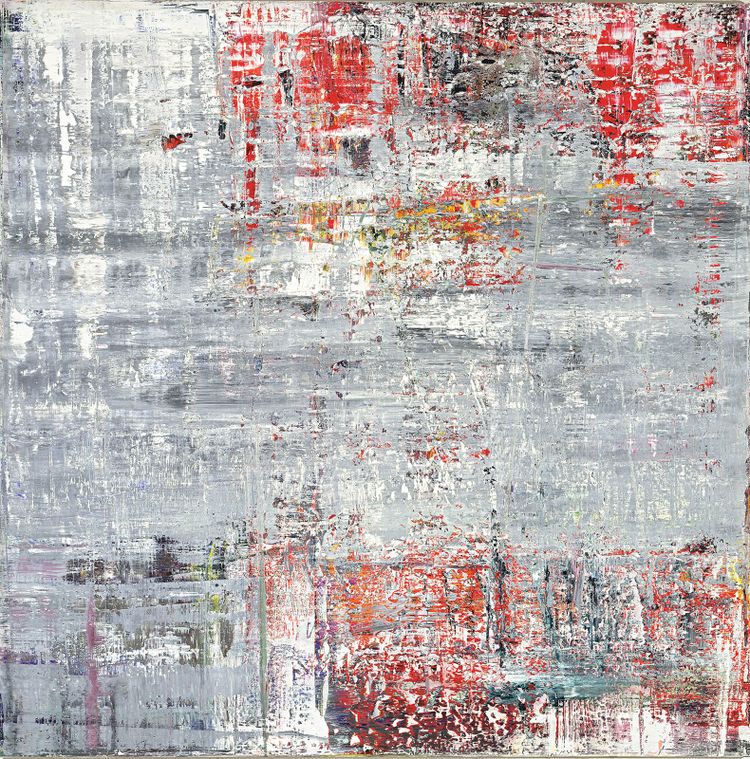 It's a Wonderful Life

But here’s the thing: in each of these versions there’s something that’s the same —a totem, or an interdimensional calling card reminding us that we’re inside a simulation.
May 14, 2021
5 min read