Hi, It's OA. As I write this Swim and Bruce are planning to take me out. Or more precisely they are planning to make such a plan and, in the meantime, constructing elaborate defensive maneuvers; meditative shields for the mind missiles they believe I’ll send.
Nov 10, 2022
9 min read
Jun
10 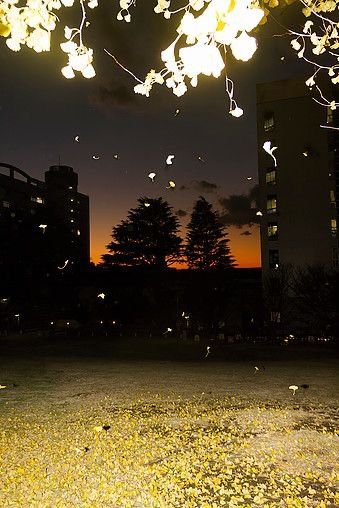 Chapter 4: The place would either be a claustrophobic closet or a palace of unimaginable dimensions, expanding and contracted according to its own specific physics...but there was also a feeling, unshakeable at times, that something was pushing back at me.
Jun 10, 2022
18 min read
Mar
13

Lately I’ve been waking up feeling fortunate–joyful even–despite all the horror and darkness in the world. If not me, then who? I can’t make any sort of difference if I go down with the ship. And everything I’m doing now is about making a difference.
Mar 13, 2022
10 min read
Feb
24 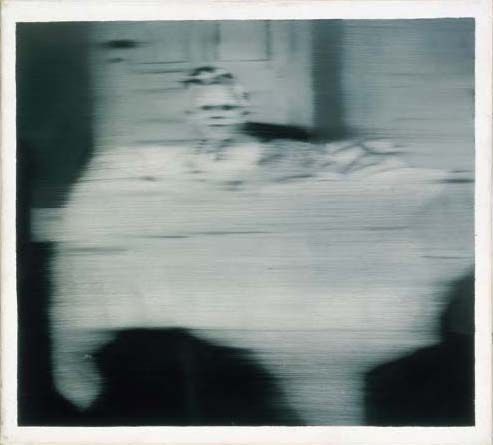 I have a mission and the fact that I don’t know what it is when I’m not around Odious doesn’t make it any less of a mission although it does make it easier to get lost
Feb 1, 2022
9 min read
Dec
29

I’m getting a lot done now, on a steady diet of Study Aids, Scotch, B-12 vitamins and the Tupperware tube of organic, gluten-free cereal I found that tastes exactly like Cap n’ Crunch. After weeks of walking around in a daze I’ve got enough raw, telepathic mind power to take me through the night.
Dec 29, 2021
10 min read
Dec
18

Heir Max 98: A part of you was already with me. The part of you that is unlimited and infinite. Like when you stared out the window in class and felt something waiting to happen. That was me. Or when you filled your notebooks with poems—those were about me back then and they are about me now.
Dec 18, 2021
11 min read
Dec
10

“Look!” I called out, laughing, to Jesse up ahead of me, but he didn’t hear, he was too busy playing the role of morning zombie to notice auspicious symbols let alone the subtle influx of perfection and purity encasing everything...
Nov 9, 2021
8 min read